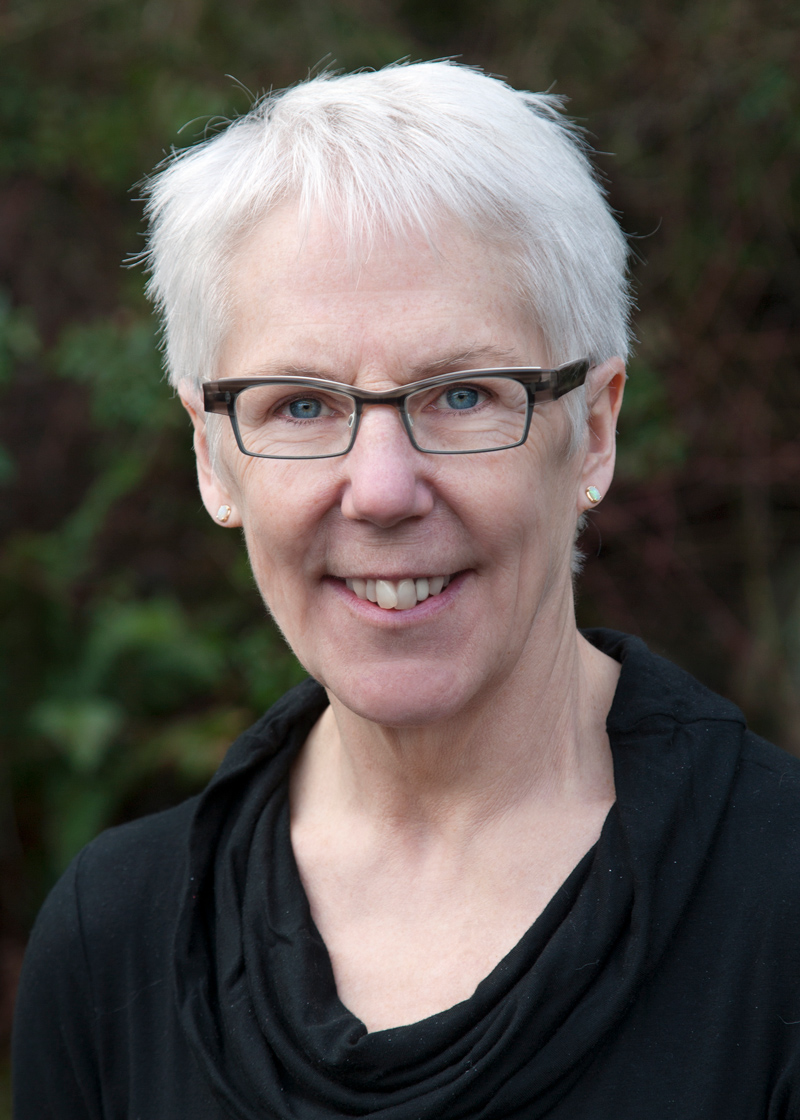 Kate Moran joined the University of Victoria in September 2011 as a Professor in the Faculty of Science and as Director of NEPTUNE Canada. In July, 2012, she was promoted to the position of President & CEO, Ocean Networks Canada. Her previous appointment was Professor at the University of Rhode Island with a joint appointment in the Graduate School of Oceanography and the Department of Ocean Engineering. She also served as the Graduate School of Oceanography’s Associate Dean, Research and Administration. From 2009 to 2011, Moran was seconded to the White House Office of Science and Technology Policy where she served as an Assistant Director and focused on Arctic, polar, ocean, the Deepwater Horizon oil spill, and climate policy issues. During the Deepwater Horizon oil spill, Moran was selected to be a member of the President’s eight-member science team under the leadership of Secretary of Energy Chu.

Moran received engineering degrees from the University of Pittsburgh (BS), University of Rhode Island (MS), and Dalhousie University (PhD). She co-led the Integrated Ocean Drilling Program’s Arctic Coring Expedition, which was the first deepwater drilling operation in the Arctic Ocean. This expedition successfully recovered the first paleoclimate record from the Arctic Ocean. This expedition produced the top cited papers (3 of the top 10) among all published by scientific drilling since it began in 1968. Moran’s first author publication in Nature from this expedition is currently in the 96th percentile of articles of a similar age in all journals. Her research focuses on marine geotechnics and its application to the study of paleoceanography, tectonics and seafloor stability. She has authored or co-authored more than 80 peer-reviewed publications. 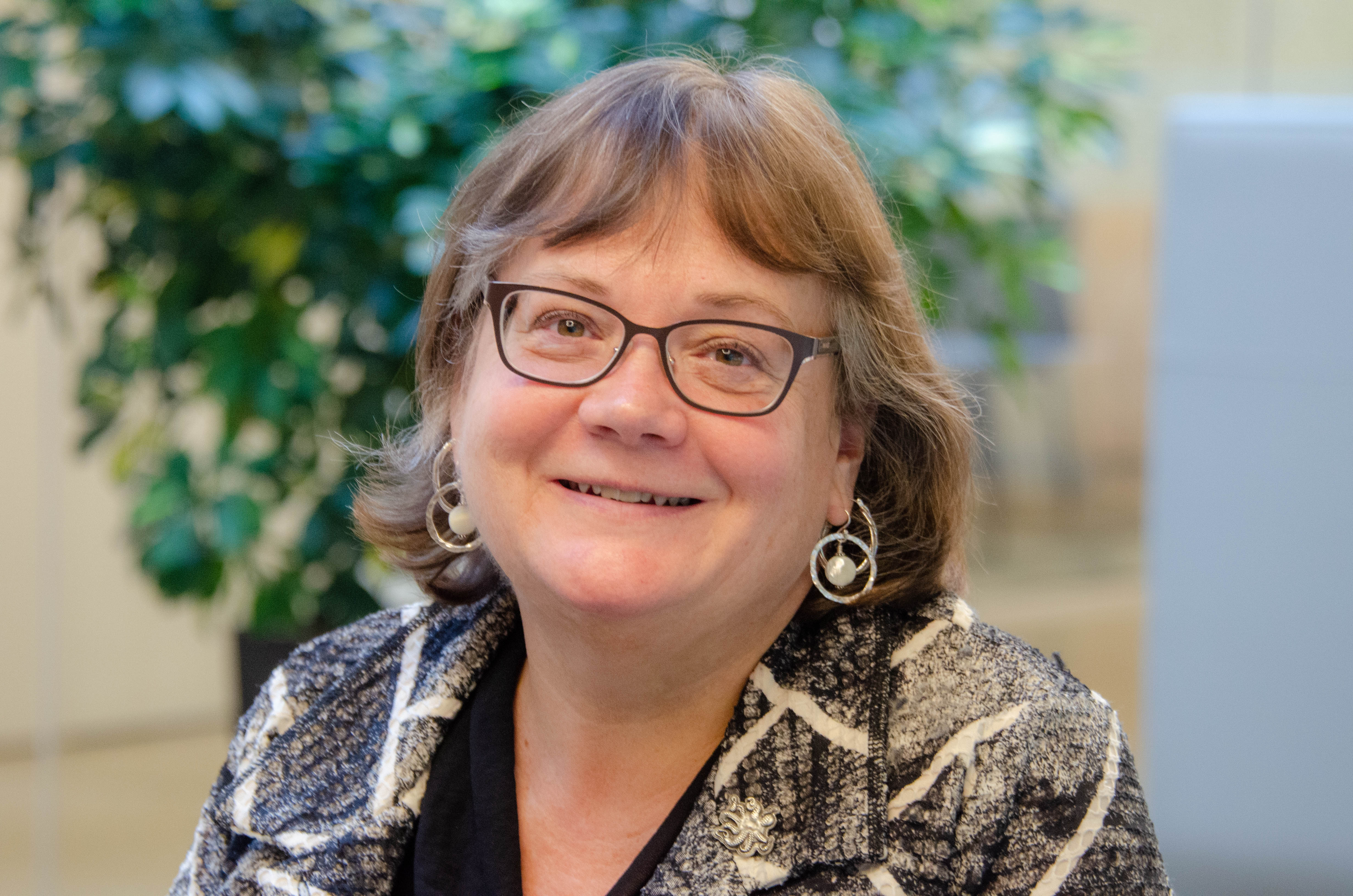 As Chief Finance Officer, Sandy is responsible for ONC’s financial planning, financial oversight, and statements, as well as overseeing the finance team. Before joining ONC, she spent time in the private sector and worked for the University of Victoria for the past 25 years, first as Director of Research Accounting and then Director of Accounting Services.

Sandy completed her Masters in Art History at the University of Victoria and has her Chartered Professional Accounting Designation. 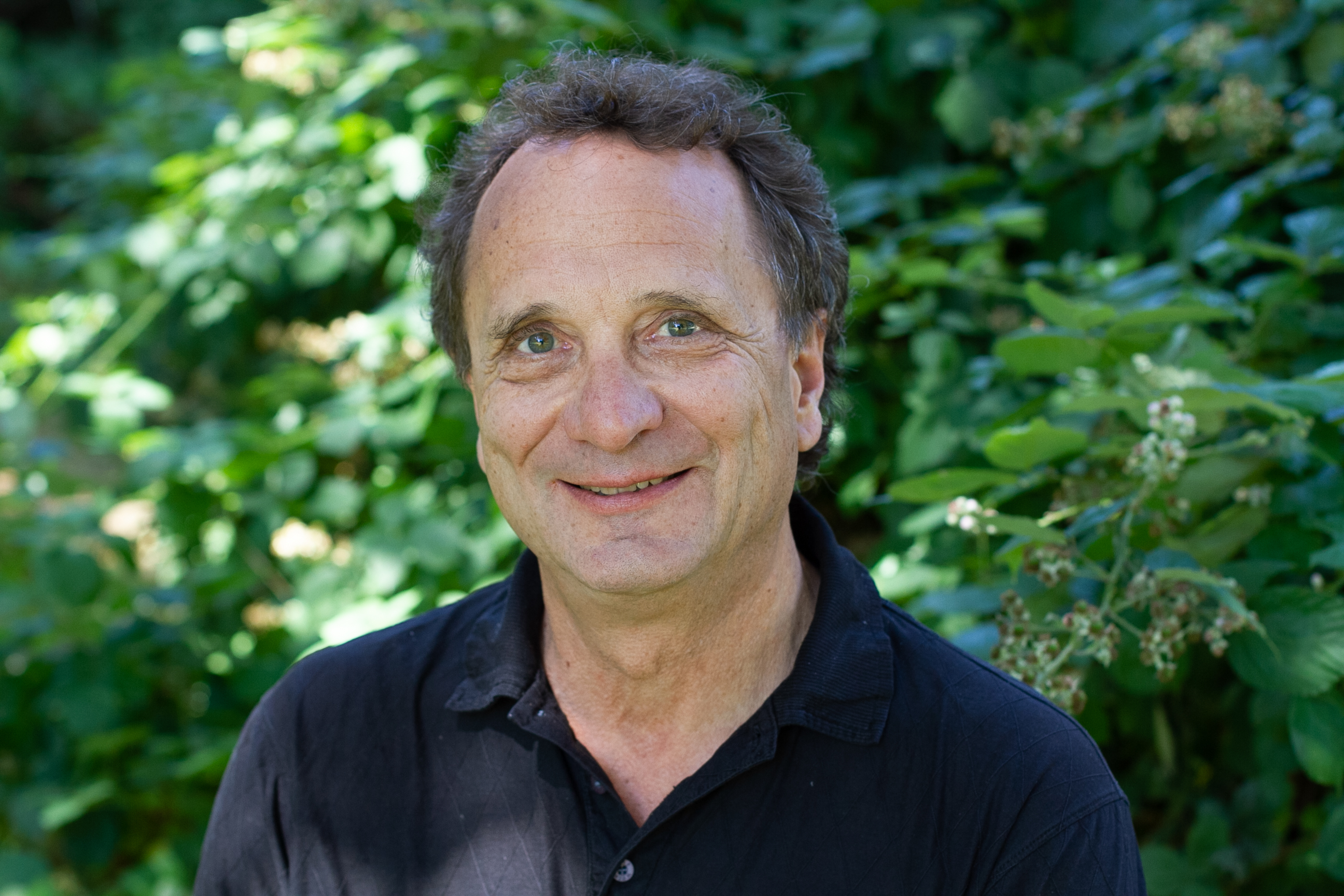 The primary focus of his research is the biogeochemistry and ecology of submarine hydrothermal systems. His interdisciplinary publications on deep-sea vents encompass the fields of microbial ecology, biomineralization and benthic ecology. Other research areas have included the microbial ecology of deep-sea sediments, and the seasonal dynamics of arctic sea-ice microbial communities. 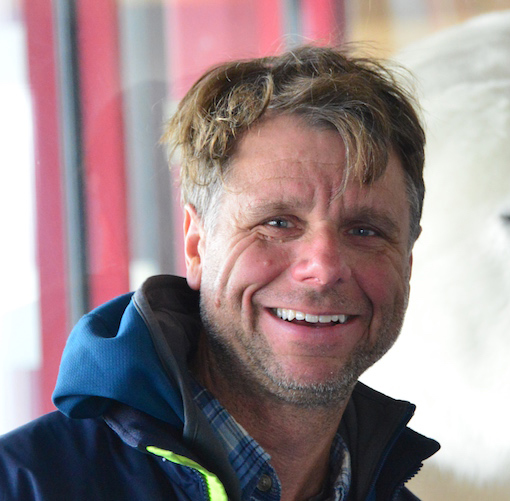 Ian Kulin is a graduate of Dalhousie University (TUNS) and a LEEDS Accredited Professional Engineer with over 32 years of engineering experience. He originally joined NEPTUNE Canada in January 2012 as an Associate Director for NEPTUNE Canada. The engineering teams of NEPTUNE and VENUS merged in 2014 and he moved into the position of Director of Marine Operations. In June of 2020 he moved into his present position as Director of Observatory Physical Operations. Ian leads the ONC facility at the Marine Technology Center in North Saanich, BC as well as the position of Chief Scientist / Expedition Leader on multiple expeditions and maintenance cruises on vessels such as the E/V Nautilus, R/V TG Thompson, R/V JP Tully and D/V JOIDES Resolution.

Prior to ONC, he spent five years at the University of Rhode Island Graduate School of Oceanography (GSO) as an engineer on Dr. Robert Ballard’s E/V Nautilus team and as Project Manager on the Construction and Commissioning of the Inner Space Center at GSO. GSO work included all Nautilus vessel upgrades, maintenance and future planning as well as development of a new instrument package for the Integrated Ocean Drilling Program. Prior to working on the Ballard team, Ian worked for over 17 years managing various engineering projects in more than ten countries on three continents. 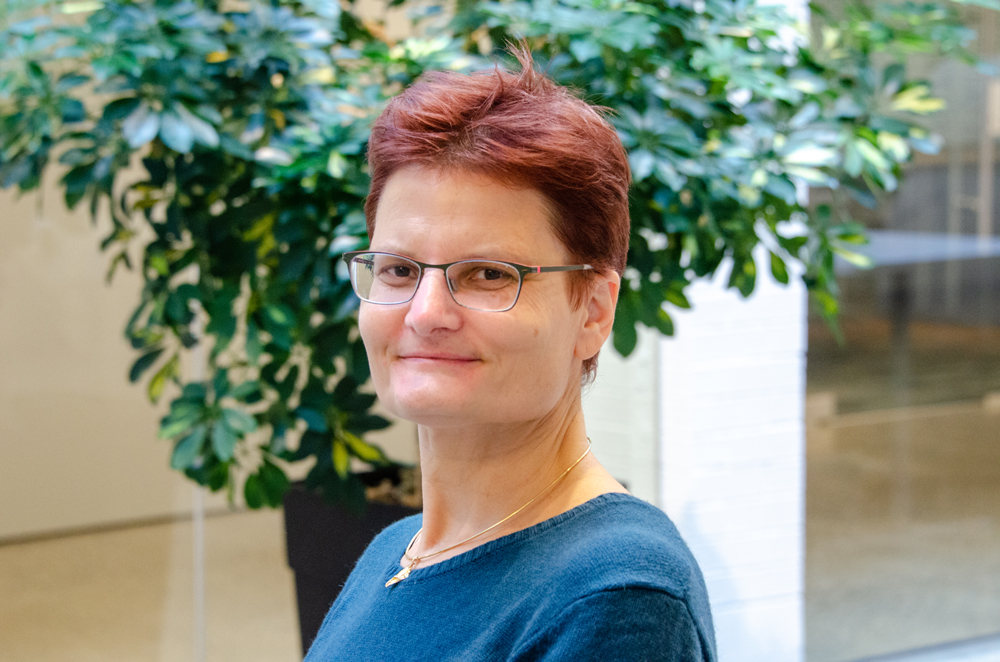 Dr. Daniela Loock manages the Corporate Services division (Corporate Services, Communications, and Learning & Community Engagement), providing oversight over ONC’s strategic human resources management, ONC’s national and international profile and brand recognition, and the community users of the facility. Daniela is responsible for the development, implementation, and evaluation of ONC’s strategic and operational plans; formulates the policy and planning frameworks and related organizational management processes and practices; oversees ONC’s risk management; and is the primary liaison on behalf of ONC with the University of Victoria’s General Counsel in the negotiation and administration of contracts and agreements.

Prior to joining ONC, Daniela helped develop site assessment and long-term monitoring approaches for contaminated sites in remote and arctic locations and at military sites and conducted large-scale environmental field work. She has worked extensively with government departments, scientists, Indigenous Communities and contractors on solving complex contaminated site challenges and has been actively engaged in her local community. 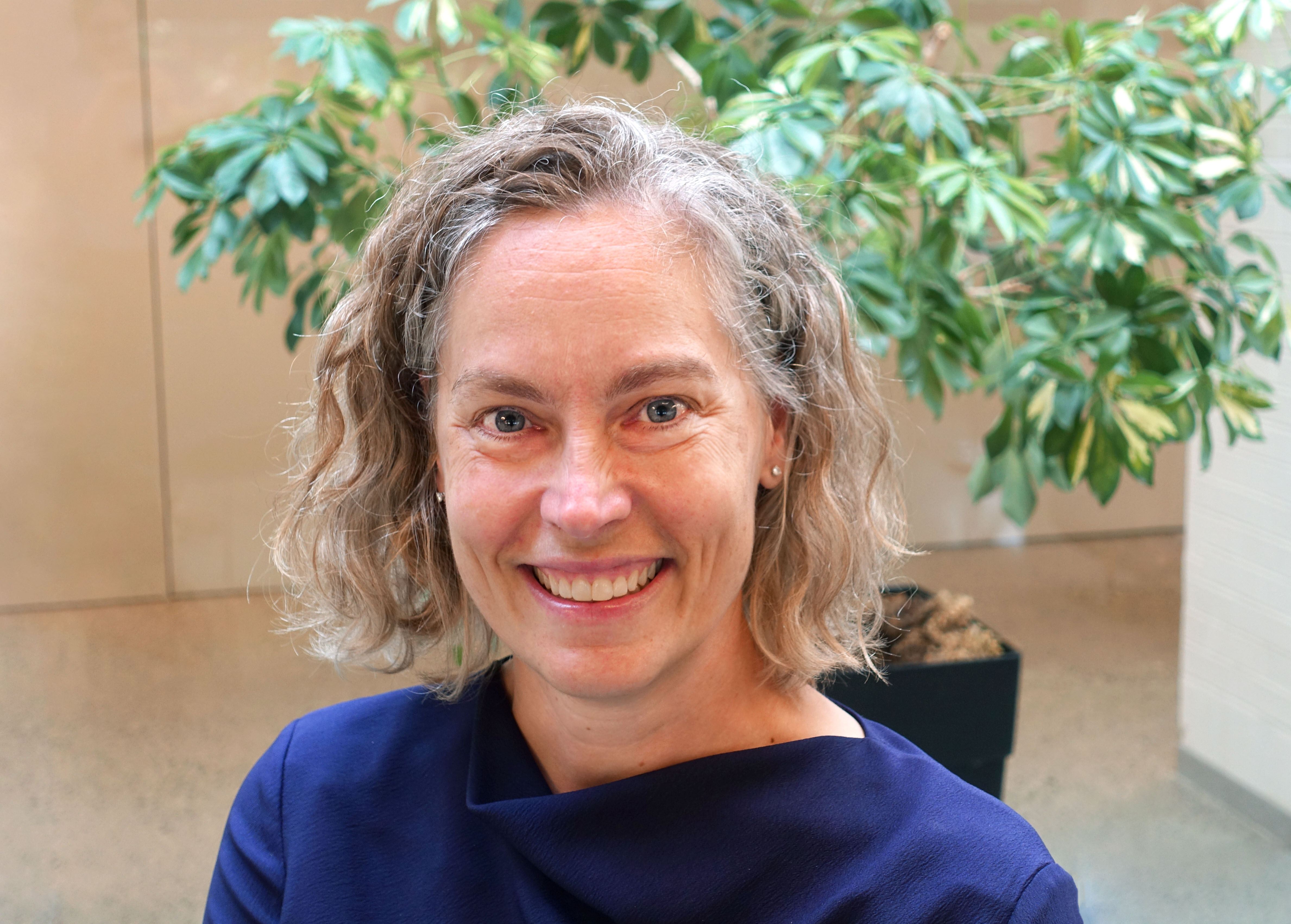 As Director of Observatory Digital Operations, Meghan leads the teams (Data Teams, Data Stewardship, Systems, Software Development) that essentially ensure the accessibility—for researchers and the public alike—to all of the data being produced from ONC and partner observatories. This is accomplished through continuous monitoring and improvement to the overall observatory network, qualifying and archiving data according to best practices in research data management, assessing the quality control of data being produced and creating data products to support researchers in visualizing and interpreting data.

Prior to joining ONC in the Spring of 2020, Meghan spent over 20 years working in the energy industry in engineering and management roles. The energy industry projects included onshore and offshore projects in the US and internationally. In addition to the energy industry, Meghan has been involved in scientific drilling expeditions including Ocean Drilling Program and the Lake Malawi Drilling Project. Meghan holds a Bachelor of Science degree in Civil Engineering from Dalhousie University and a Master of Science in Ocean Engineering from the University of Rhode Island. 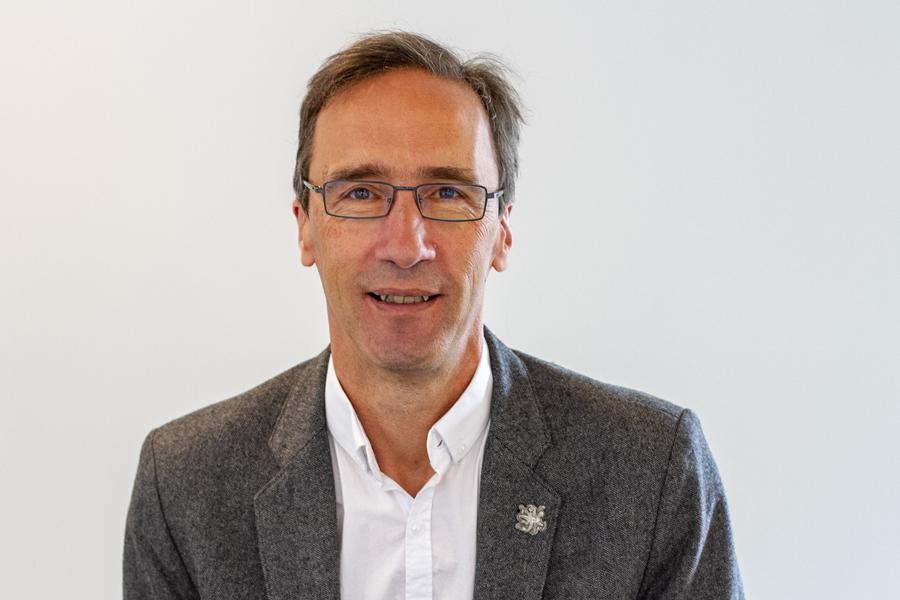 Previously, Benoît spent 18 years at the European Southern Observatory (ESO, Munich, Germany), a leading Organization for astronomical research. At ESO Benoît assumed a number of scientific and technical positions. As Head of the Operations Technical Support Department in this Organization, he was responsible for running the data management and archiving system supporting both ESO's telescopes and the NASA/ESA's Hubble Space Telescope.

Benoît has a bachelor degree in computer science from Liège, Belgium, and a Masters in Computer Science from the University of Namur, Belgium.