Oceanographic samples have historically been gathered by scientific specialists. Accessible and reliable technology is now putting data-gathering tools into the hands of citizen scientists, opening the door to innovative new approaches to coastal monitoring. 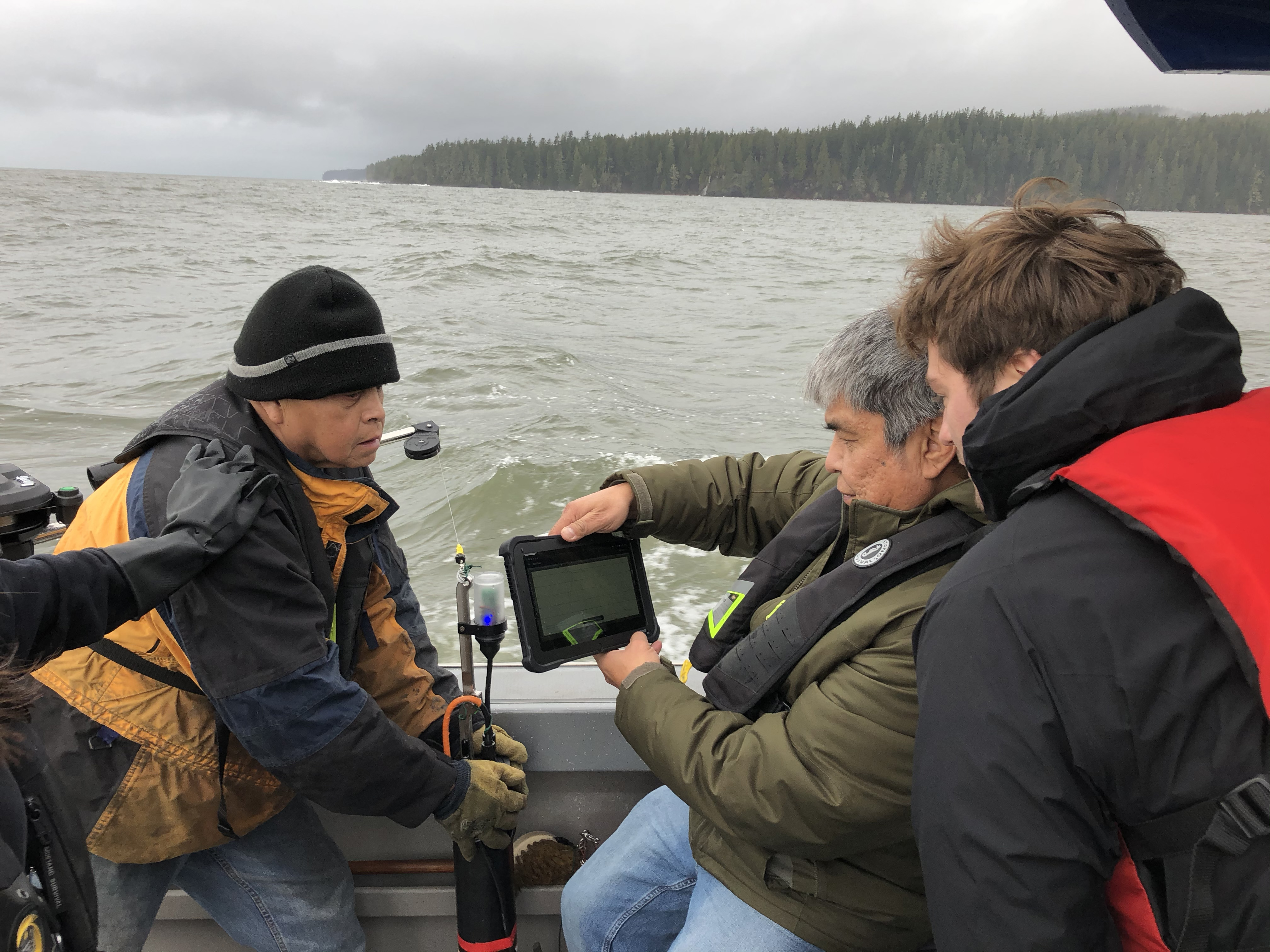 To make it easy for sea-going citizen scientists to gather data while out on the water, the Community Fishers app automates many of the steps involved. Water column data collected by the conductivity-temperature-depth instrument—water temperature, salinity, turbidity, chlorophyll, and dissolved oxygen—are transmitted to a tablet while onboard, with date, time, and location stamps. When Internet connectivity becomes available, these data are automatically uploaded to ONC, where they are quality-checked and made freely accessible via Oceans 2.0 (Figure 2). 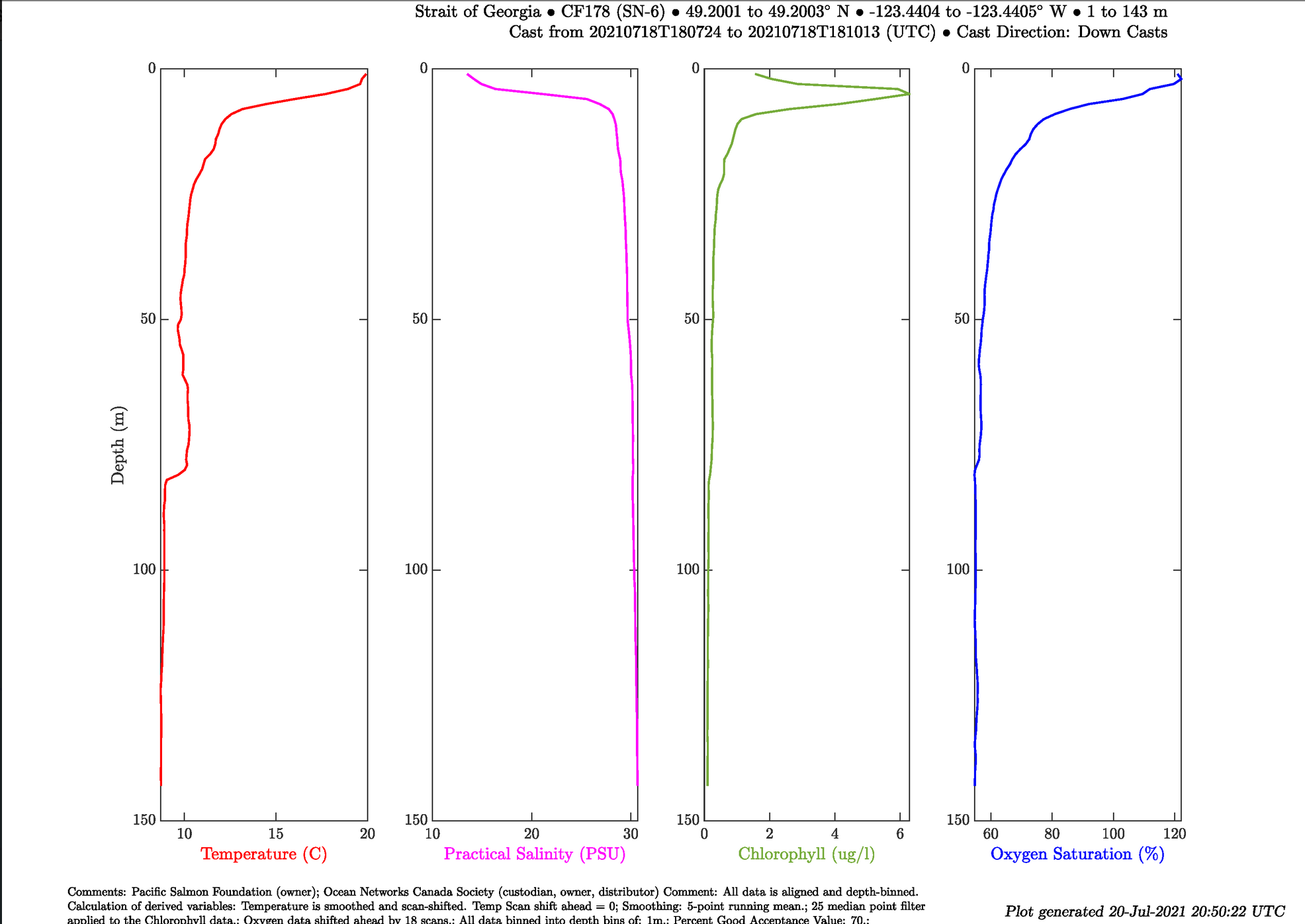 Figure 2. Water profiles for data collected in the Strait of Georgia, as displayed in Oceans 2.0.

Water column data gathered by the Community Fishers app can be used by citizens and researchers alike, providing insight into ocean conditions, understanding of fish and mammal habitat, and to establish baseline data for our changing ocean.

Developed in partnership with the Pacific Salmon Foundation

In 2015, ONC partnered with the Pacific Salmon Foundation to develop the Community Fishers app, with a goal to extend the spatial reach of ocean data collected across the Salish Sea. As part of the US-Canada Salish Sea Marine Survival Project, the Pacific Salmon Foundation has been leading Canadian efforts in the Strait of Georgia to understand the causes of declines in coho and Chinook salmon.

“The Community Fishers app and the support from ONC has played a key role in the success of the program,” comments Nicole Frederickson, Pacific Salmon Foundation Citizen Science Oceanography Program manager. “It’s unique in that it allows data to be collected at a spatial and temporal level that has never been possible before. This allows for accurate, consistent data comparisons for conditions throughout the Strait of Georgia, helping us to better understand what is impacting the survival of Pacific salmon at a local level. The Community Fishers data has also been used to create an interactive Atlas of Oceanographic Conditions in the Strait of Georgia, and helps inform scientists and researchers studying zooplankton, harmful algae blooms, and general oceanographic conditions in the Salish Sea.”

Currently, the Pacific Salmon Foundation’s citizen scientist group includes seven patrols who conduct oceanographic surveys approximately once every two weeks at established stations in the Strait of Georgia. The 704 samples they collected in 2020 were checked by ONC’s data analytics team and uploaded to both Oceans 2.0 and the Strait of Georgia Data Centre.

In the busy Burrard Inlet, the Tsleil-Waututh Nation collected bi-weekly samples throughout 2020. This water column data supplements the continuous seafloor data gathered by the community observatory deployed in 2018, adding to the long-term dataset for this busy inner-city waterway. 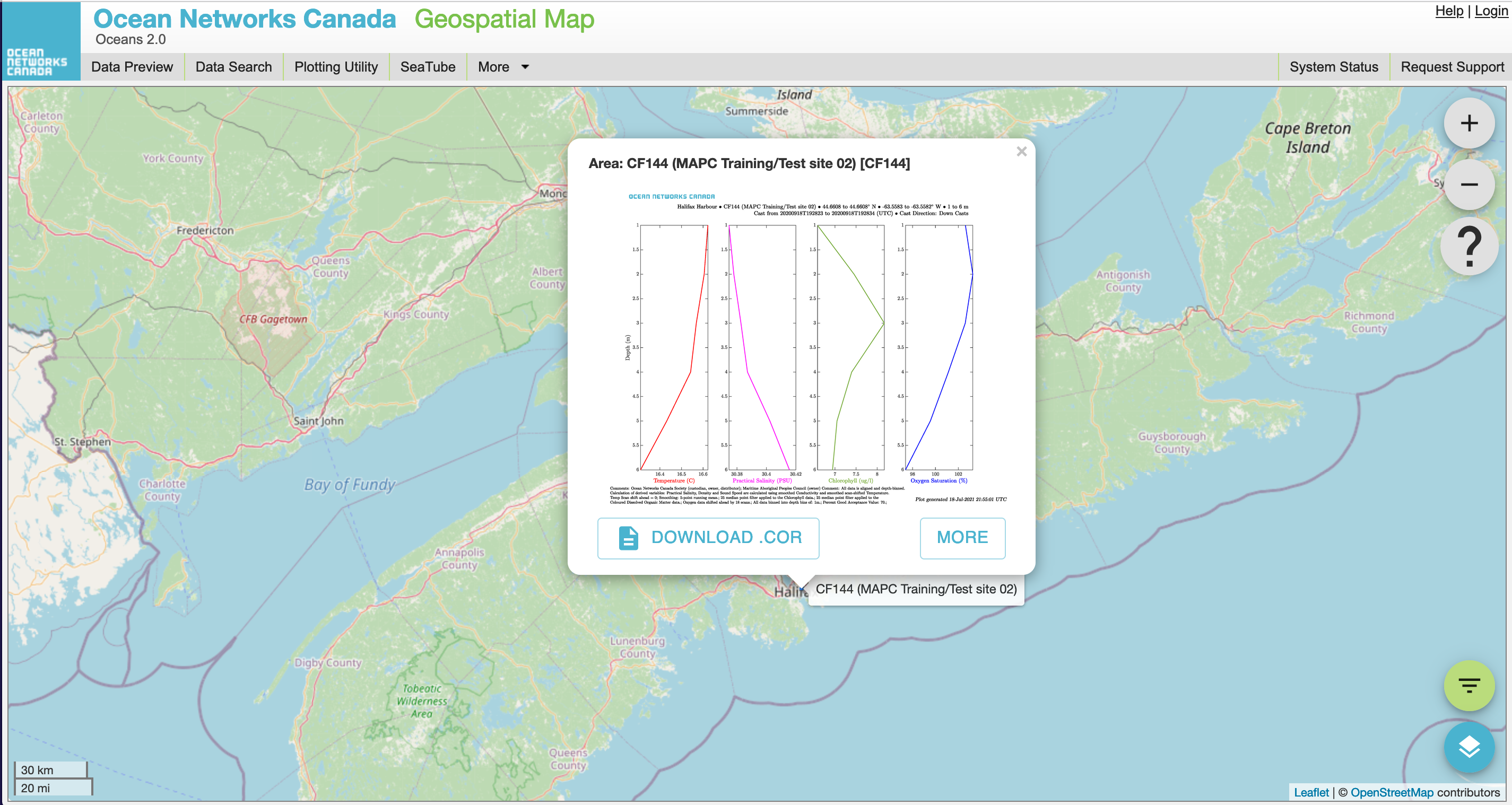 The Community Fishers initiative is continually growing, with new partnerships along the Arctic, Atlantic, and Pacific coasts, including the T’Souke First Nation and Pacheedaht First Nation on southern Vancouver Island, the Kitsumkalum First Nation in the Skeena Estuary, Frobisher Bay near Iqaluit, and the Maritime Aboriginal Peoples Council in Nova Scotia. A University of Victoria Community Fishers training program provides community members with an overview of these user-friendly tools and best practices for collecting ocean data from mobile instruments.

“I look forward to continuing to build scientific and technical capacity in more and more communities along Canada’s three coasts,” says Ryan Flagg, ONC's community-based monitoring manager. “ONC’s Community Fishers program is committed to helping communities share and make use of their amazing experience and gather scientific, local knowledge about their ocean environment.”

To find out more about how to participate in ONC’s Community Fishers program, contact Ryan Flagg at rmflagg@uvic.ca.