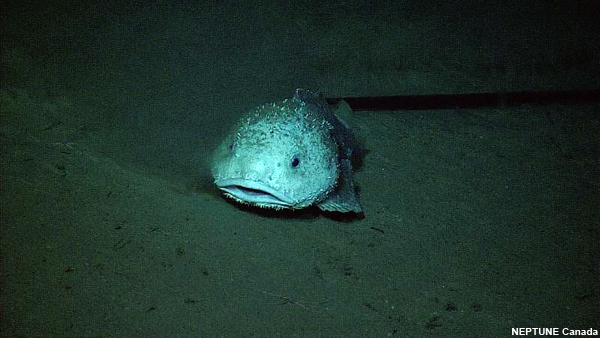 Ocean Networks Canada is looking to expand its current observatories in the northeast Pacific by installing a node module at a sixth site, which already possesses much of the required infrastructure. This site, located at the Middle Valley on the Juan de Fuca ridge, was originally slated to be used as an interchangeable spare site, only to be used given failure of an already installed node. Recently however, it has garnered significant scientific interest, warranting an exploration of the feasibility of its inclusion.< 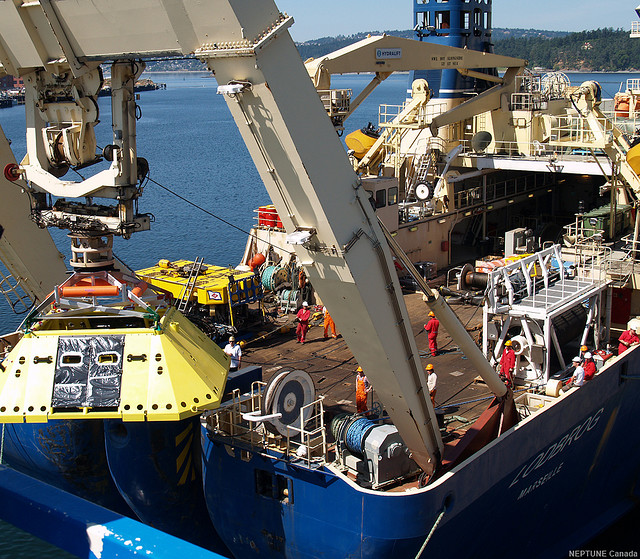 Below are highlighted a few of the research interests for the proposed Middle Valley installation. 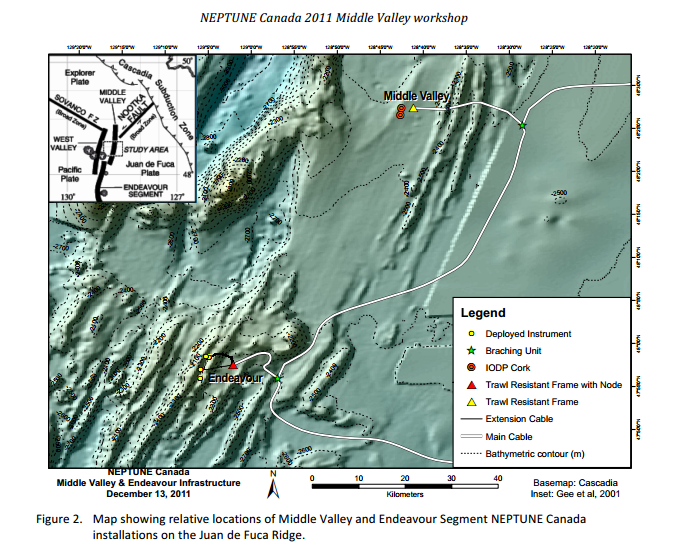