Introduction to the Strait of Georgia 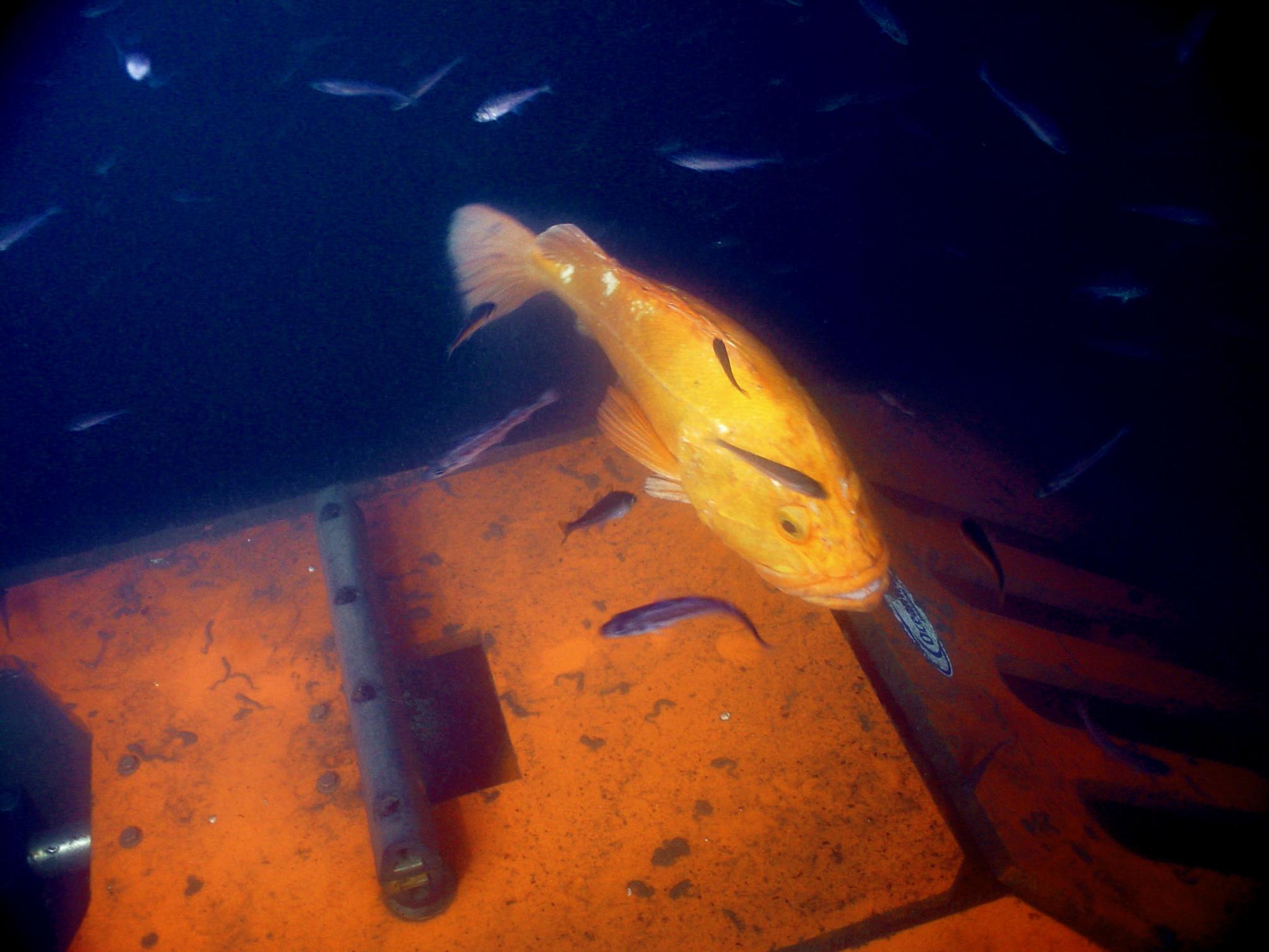 Strait of Georgia at a Glance:

Map of Ocean Networks Canada's installations in the Salish Sea, which comprise the Strait of Georgia portion of the VENUS observatory.

Situated in one of the busiest shipping routes of the Pacific Northwest coast, and near to Vancouver, the busiest port in Canada, ONC’s Strait of Georgia observatory is located in the midst of a vibrant biological marine environment.

The freshwater discharge from the Fraser River drives regional estuarine circulations. Modulated by tidal mixing in the Gulf Islands and upwelling at the mouth of Juan de Fuca Strait, the seasonal influx of Pacific nutrients support  ‘blooms’ of plankton growth and helps maintain a healthy Salish Sea. Iconic resident species include cetaceans (Whales and Dolphins) and salmon.

While incredibly rich with marine life, and home to a number of fisheries, the Strait of Georgia lies in close proximity to B.C.’s Lower Mainland and Southern Vancouver Island, two major population centres which together account for roughly 70% of the entire population of B.C.

The southern Strait of Georgia then is acutely influenced by the actions of humans, with recreational boating, shipping, and industry affecting the acoustic environment of the ocean. Monitoring the ambient sound and the impacts of anthropogenic noise on marine mammal communications is an active research area.

What Makes the Strait of Georgia Observatory Unique?

Anthropogenic Effects on Marine Mammal Communication: One of the primary research applications of the Strait of Georgia observatory in the Salish Sea, researchers such as John Ford are using hydrophones to assess the large-scale acoustic ecology in the southern Strait of Georgia and determine what levels of noise are tolerable to these marine mammals and how they may be adapting. 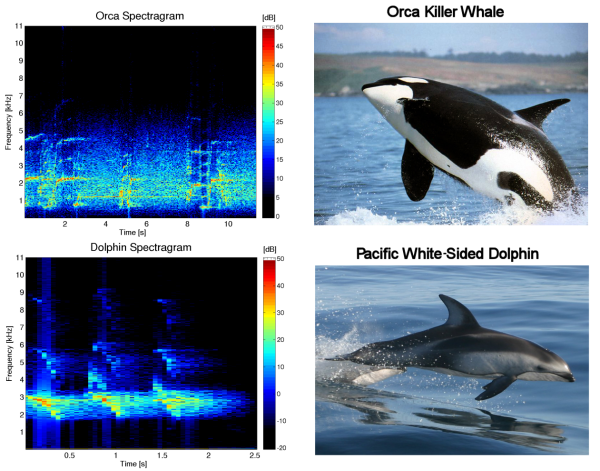