Seafloor and Sediment in Motion

Most of the world’s largest earthquakes occur offshore in subduction zones, such as Cascadia. They directly impact society when the resulting ground shaking causes death, injury, and infrastructure damage. Vertical seafloor movement that occurs during subduction earthquakes and submarine landslides induced by earthquakes and storms are the most common cause of tsunamis. Scientists use geological data to help constrain recurrence intervals of these large earthquakes, but the uncertainty is too large to be used to predict future events. However, once a subduction fault starts to rupture, it is possible to analyze the initial earthquake P waves recorded on seismographs to give warnings of tens of seconds before the more destructive S waves reach our cities and to give warnings of half an hour to hours before destructive tsunami waves reach the shore. Combining information from our observatories with land instruments will make for the most effective warning systems and is an endeavour in which Ocean Networks Canada is actively engaged with operational agencies. 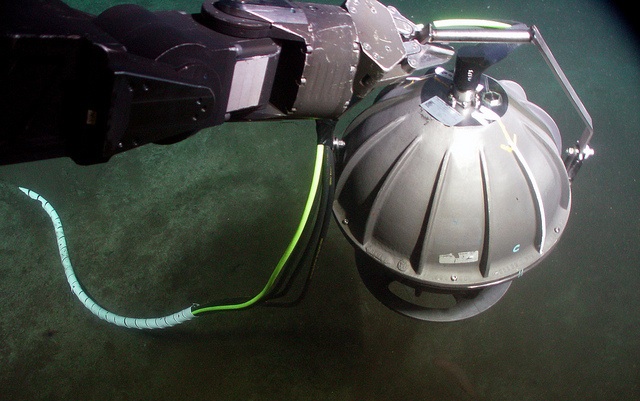 Question 14: How is the physical state of the subseafloor in the Northeast Pacific related to earthquake generation?

The Northeast Pacific tectonic regime includes mid-ocean ridges, fracture zones, and a subduction zone capable of generating megathrust earthquakes. NEPTUNE seismometers record earthquake activity on the Juan de Fuca and North American plates at all nodes with the exception of Folger. Additional seismometers installed on the Juan de Fuca Ridge will permit more accurate location of local earthquakes, leading to a better understanding of the relationship between tectonics and ridge volcanism. NEPTUNE’s Middle Valley site provides a stepping stone for the installation of a set of three seismometers and bottom pressure recorders, each located on a different tectonic plate (Juan de Fuca, Pacific, and Explorer). These future instruments would increase understanding of tectonic relationships among these plates, and would provide an offshore geodetic approach to earthquake research.

Japanese scientists identified slow slip along the earthquake-generating fault as a potential precursor to the 2011 Tōhoku megathrust event. Installation of strain gauges in boreholes on the NEPTUNE observatory would provide a direct measure of slow slip on Cascadia’s major subduction zone fault. In addition, fluids under high pressure are thought to play a role in controlling slow slip. The NEPTUNE observatory is already recording long time series of temperature and pressure in boreholes, and integration of these data on fluid flow and fluid pressure changes with other tectonic measurements is continuing. All these measurements will complement the land-based networks that are being used to study slow slip along Cascadia, advancing research in this important area.

Existing NEPTUNE instruments should be modified to provide automatic detection of P waves, which indicate initiation of an earthquake. Real-time transmission of data from detected events to laboratories on shore could potentially be used to provide up to one minute of warning to cities, such as Vancouver and Victoria, of the arrival of seismic surface waves that cause the most ground shaking and damage. 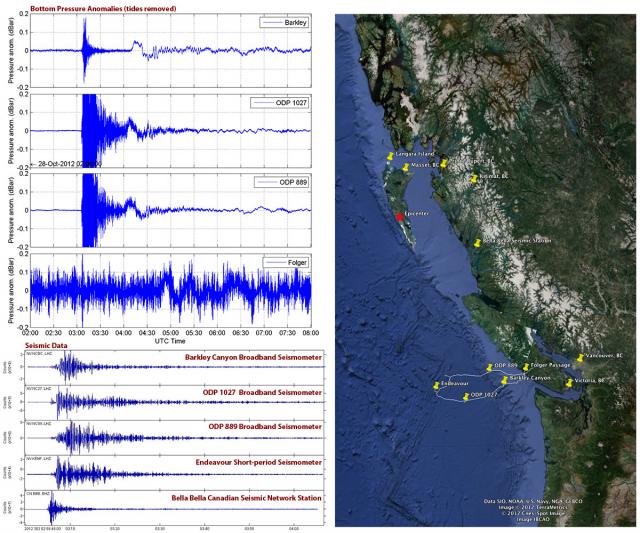 Question 15: How can we improve prediction of the speed and size of tsunamis?

With wave heights over 20 metres, tsunamis can inundate and potentially destroy coastal communities, as demonstrated by the 2004 Indian Ocean and 2011 Japanese tsunamis. NEPTUNE’s bottom pressure recorder-based tsunami sensors have improved tsunami models that forecast tsunami wave heights. A significant improvement at NEPTUNE would be to complete installation of a triangular array of bottom pressure sensors at Cascadia Basin (ODP Site 1027). Real-time data from this sensor array will provide wave speed and direction that could be used in conjunction with regional numerical tsunami models for real-time warning.

Large earthquakes could trigger underwater landslides on unstable slopes, resulting in tsunamis that would inundate adjacent coastal cities. Increased pore pressure in sediment is an indicator of unstable slope conditions. The VENUS observatory supports subseafloor pore pressure sensors in the Fraser River delta. An improved and more extensive array of pore pressure sensors would enable seafloor instability maps to be produced, indicating the areas of greatest potential for landslides during extreme flood events and earthquakes, and provide input to forecast models of landslide-induced tsunamis.

The Fraser River delta is the ideal location for a laboratory to examine how relevant processes can precondition sediment. The Ocean Networks Canada extension cable to the delta has permitted measurement of key processes at all times scales. Previous attempts by Natural Resources Canada (and other groups around the world) using battery-powered moorings were either unable to record at high data rates, or the batteries expired before landslides were measured. In all previous measurements, the slow data rates required to extend the operating life of a mooring to a year or more to increase the likelihood of capturing a landslide meant that at most one or two properties could be measured during an event. Ocean Networks Canada can continue to be a leader in this area of study by developing new sensors to measure more variables that can affect slope stability. 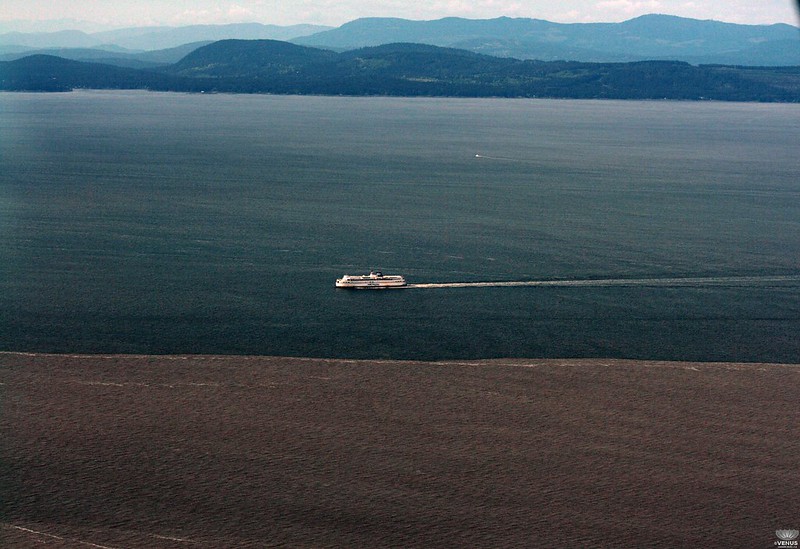